No products in your shopping cart.

No products in your shopping cart.

Dani and how to endure Frustration

Dani was always angry. Whenever he couldn’t get what he wanted, when his grades were poor on an exam, when he missed trying to score a goal,… His classmates were getting used to his bad mood and no longer paid much attention…

When he arrived at La Granja he didn’t know that its magical environment would teach him how to be patient, the main ability involved in managing frustration. With his classmates during those days, Dani learned how to change his attitude in order to endure feeling frustrated.

“When I’m angry I don’t think in a positive way, and I would like to change that” – Dani, 8 years old. 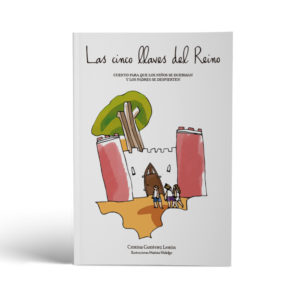 The five keys to the Kingdom 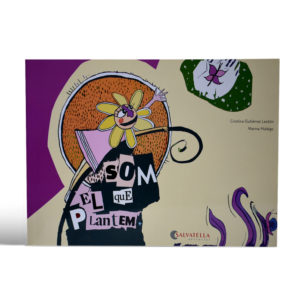 We are what we plant 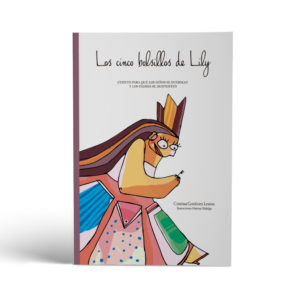